Does Hydrating your Voice Improve the Quality of Your Voice ? 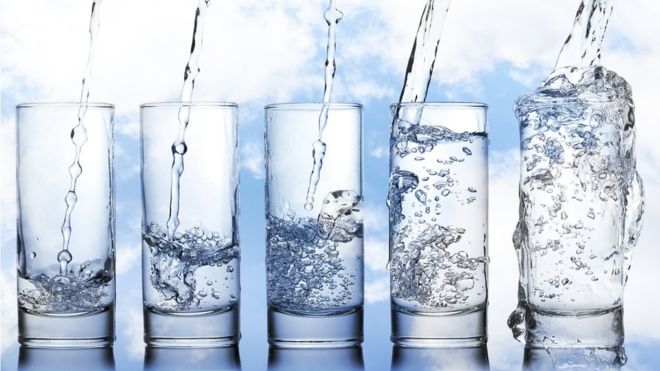 We all need lots of water everyday…!!

A major study conducted by  researchers over 10 years  from 2007 to 2017….using persons aged 18 to 78, male and female investigated the effects on persons whose voice was dehydrated, if they were fasting or if they drank sufficient amounts of water everyday…the study looked at the dehydrated voice, the hydrated voice and the quality of the voice after rehydration in other words after drinking plenty of water.

Its clear that drinking plenty of water daily if you use your voice a lot is critical….also a little caffeine does not negatively impact your voice hydration…surprise!

What is not clear in research is what substances are proven to dehydrate your voice or how they affect the quality of your voice long term…but clearly the study proves that a well hydrated voice ensures that your voice retains its quality both anatomically and vocally.