How Does Your Voice Work…? 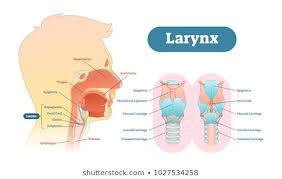 How Does it Work….

Speaking and singing involve a voice mechanism that is composed of three subsystems. Each subsystem is composed of different parts of the body and has specific roles in voice production.

Key Components of the Voice Box